Last weekend, I stumbled on a huge stack of LPs at a thrift store near me. There were several old Hawaiian themed albums, most of which have amusing covers. 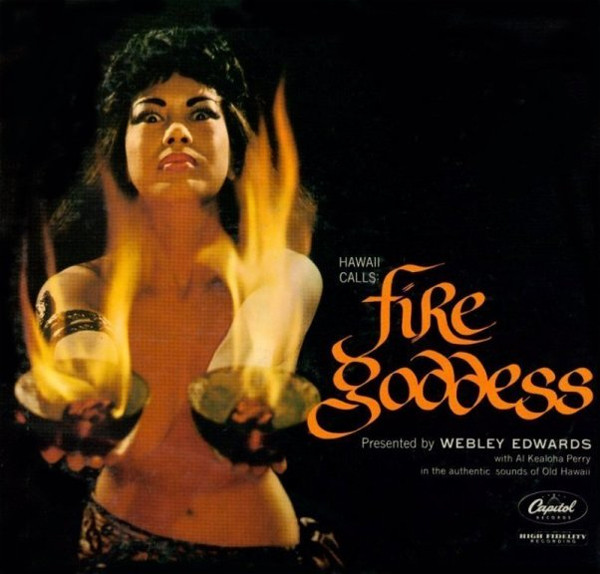 People collect these albums so I picked them up to resell and while listening for condition, I stumbled on the above song, Chant of the Islands, that stuck out and had me listen again.

I’m curious how all of these albums came to be made. What was the driving force in these artists recording so much Hawaiian themed music? So many people recorded and released them, it would seem they would all have canceled each other out and no one would have bought them. Maybe that’s why I find in the thrift store still today.

There are some collectible LPs that sell well so I always check whenever I run across an album like this, especially with a cover that some would have considered risque in 1958 when it was released.

Enjoy your Friday with a little Hawaiian background music!