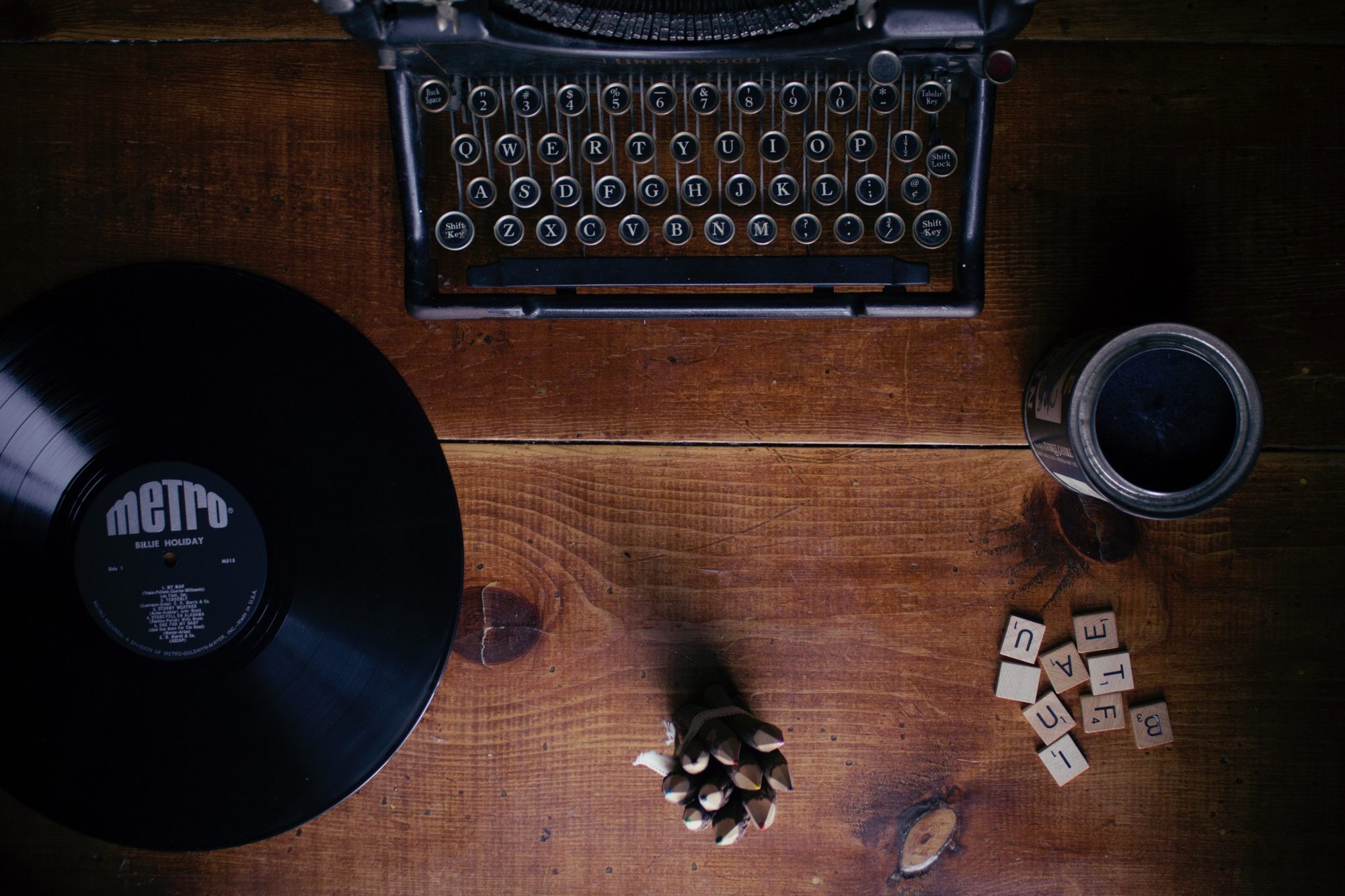 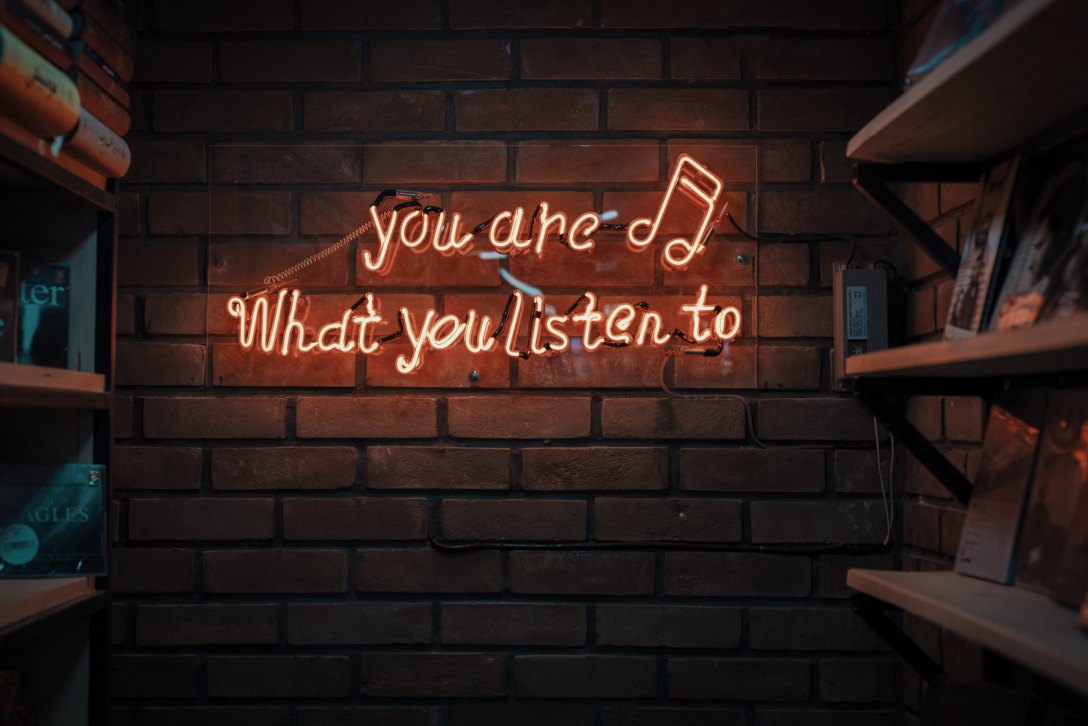 Below are a few tunes I’ve been spinning this week:

Kamasi is back with another epic release, this one entitled Heaven and Earth, featuring almost two and a half hours of music. Whew. I’m excited about spending time with this album. With this much music one can only be happy it’s arrived and then spend the next few weeks, maybe even months, digesting it all to form any kind of opinion. I saw Kamasi live last year and am a fan of his music so I expect to be impressed. By the way, I do not buy a lot of CDs, but I decided to forgo spending $50+ on the LP version of this album and just buy the $22 double disc CD instead.

While listening to a radio show on Mixcloud earlier this week, I heard a song that sounded light, refreshing, vocally interesting and catchy. It was playing in the background and I stopped my work to figure out the artist. The song is It Was Almost R&B by the Oklahoman duo, Adam & Kizzie, who just released a new album called The Book of EEDO Vol. 3: THREEDO.

I can’t speak to the album as a whole, but there is something about It Was Almost R&B that keeps drawing me back for another listen. It’s a great summer song to play while driving. Maybe it’s a just palette cleanser for me musically right now. If you follow through to listen to the entire album, be sure to also listen to Breathless.

The Fearless Flyers – Self Titled

If you like funky, guitar based instrumental music, this is something worth checking out. The group features Vulfpeck members Jack Stratton, Joe Dart, Cory Wong and Nate Smith along with Snarky Puppy’s Mark Lettieri. Also it’s worth noting Sandra Crouch and Blake Mills make special appearances on the EP.

The song that grabbed me most was the cover of Under The Sea from The Little Mermaid. It was one of those “Am I hearing this correctly?” moments when it started playing. Check it out below and give the entire EP a listen as well.